Our sponsored football team, Sheffield Medics Women’s Football Club have been taking part in a series of events over the last 12 months to raise money and awareness for Jo’s Cervical Cancer Trust, a cause very much supported by Zilico. On Sunday 29th April, the team hosted their final event, a 6 a side football tournament at Goodwin Sports Centre, Sheffield.

Read the team captain’s summary of the day below:

"SMWFC have been working in partnership with our sponsors Zilico to raise money for Jo’s Cervical Cancer Trust throughout the 2017/18 season. Jo’s Trust promotes awareness of cervical cancer and provides support to people affected by the disease.

Our fundraising efforts were to culminate in our first ever Charity Football Tournament – the biggest such undertaking by our small little club! At Goodwin Sports Centre in Sheffield on Sunday 29th April, 40 women’s footballers across five different teams took to the field, all in aid of a good cause. After a battling group stage – in which much fantastic football was played and many goals were scored – the Sheffield University Women’s Football Club team progressed to the final against the SMWFC team, whilst the Sheffield University Dental School Society faced ‘118-11M8’ in the third/fourth place play-off. The Uni team edged a very close final 1-0 to win the tournament (and their pink-ribboned medals, as a nod to the colours of Jo’s Trust!) – and the Dentists were to finish third with a 2-0 win.

The entry fees to the tournament – as well as the proceeds from a raffle – meant we raised close to £250 for Jo’s Trust, taking our total to the season to nearly £800!

SMWFC would like to thank all of the teams who took part in the tournament – as well as Zilico for their sponsorship and support to make the day possible. Additional recognition is also due to Goodwin Sports Centre, the Raising And Giving committee at the Sheffield Students’ Union, and Frankie Holding Brown, Jack Marshall, Sophie French and Laura Brookshaw for volunteering to help organise the tournament on the day." 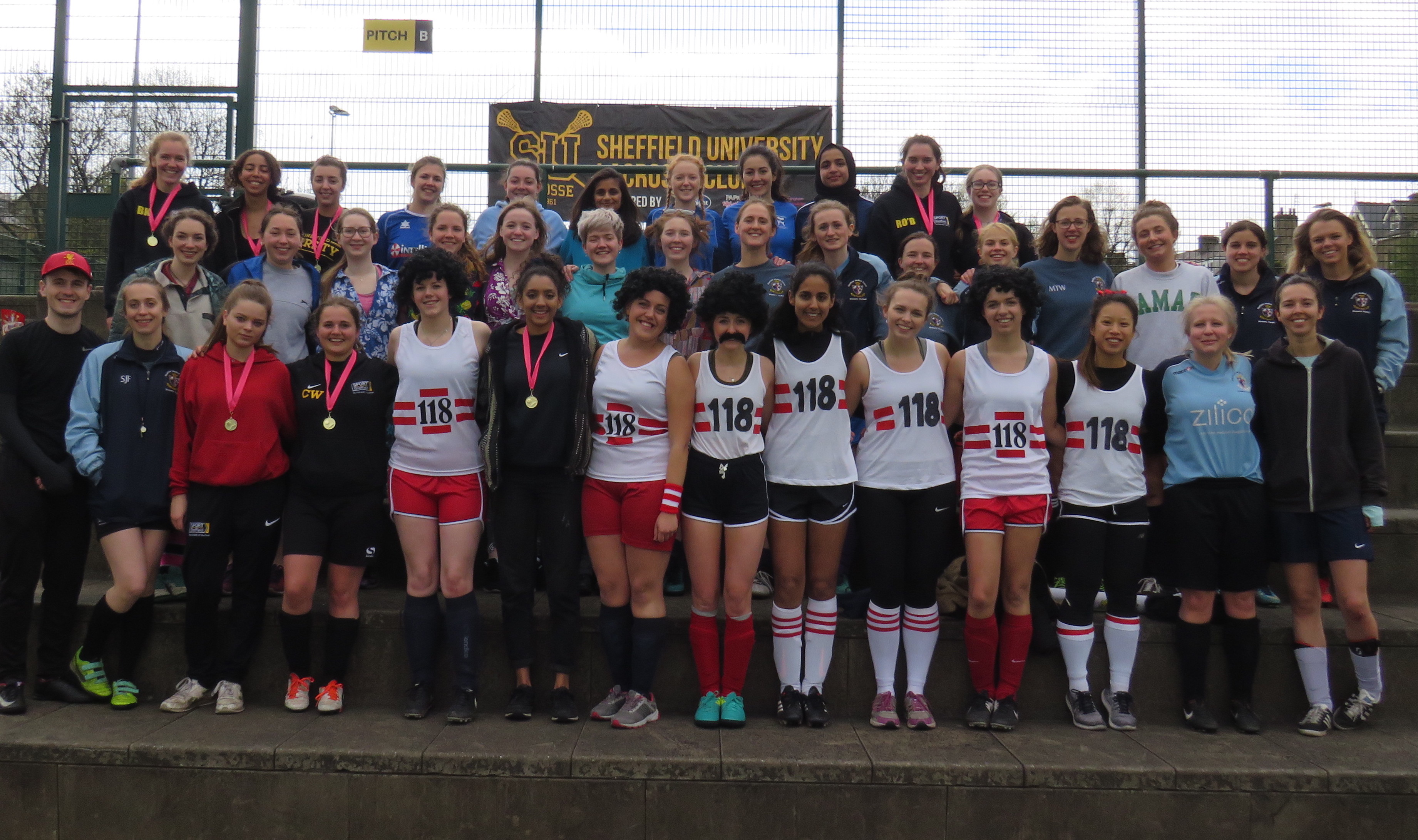 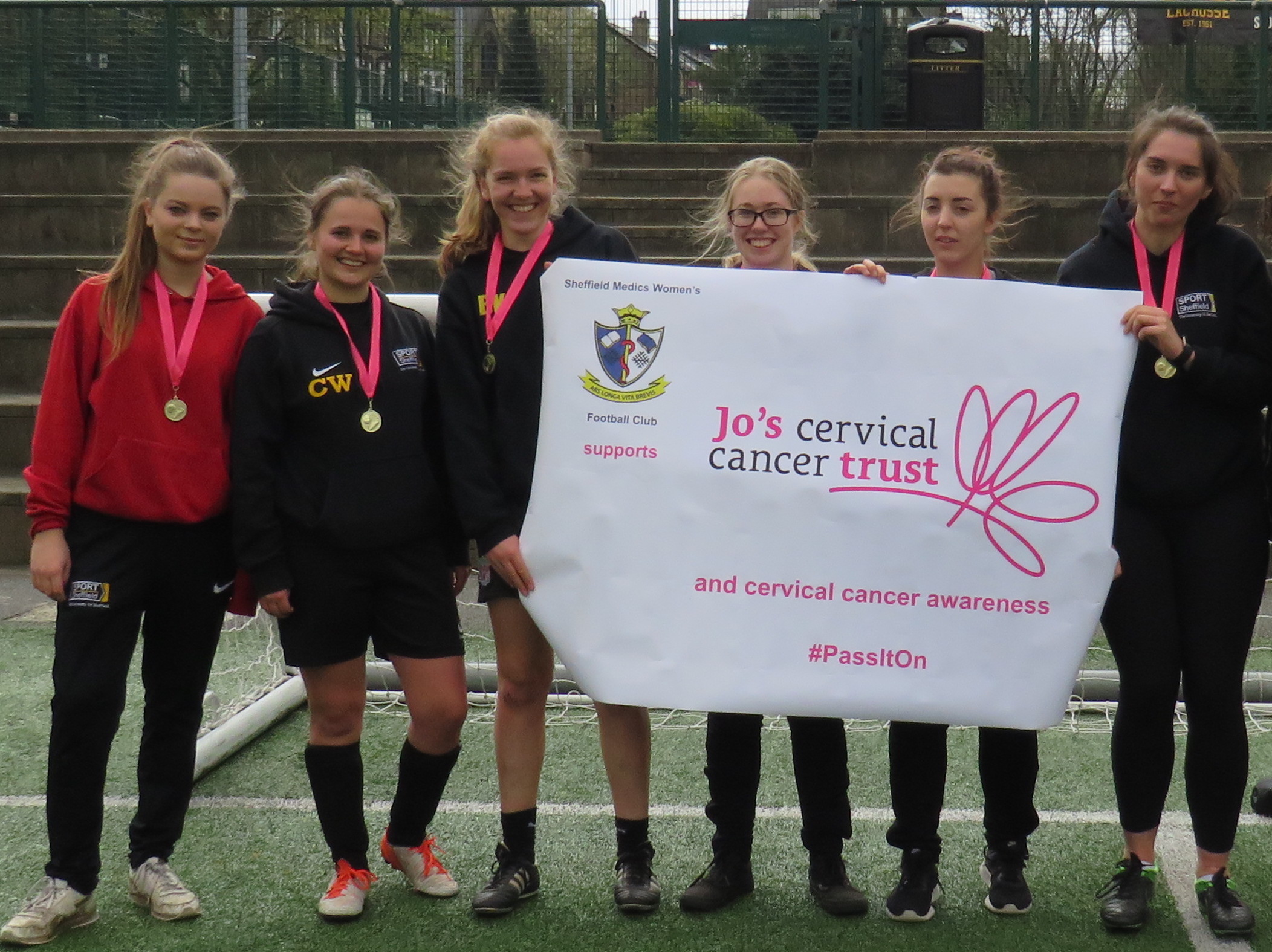