Highlights of 2017 - a look back by Sameer Kothari, Zilico CEO

The second paper, published in the European Journal of Obstetrics and Gynaecology (EJOG), examined the influence of HPV genotypes on colposcopic performance. The study of 839 women demonstrated that more high-grade CIN is detected with Electrical Impedance Spectroscopy (EIS - ZedScan™) irrespective of HPV genotype. We are very proud to share the results of these studies which demonstrate that ZedScan™ continues to detect more disease across a broad screening population. https://goo.gl/2HWtXz

In October, Professor John Tidy, Zilico’s clinical founder, was invited to present at the AOGIN meeting in Tokyo.  As one of 6 pilot sites for the primary HPV cervical screening protocol, he talked about how ZedScan™ has helped to better manage the resulting increase in patient throughput at Sheffield Teaching Hospital NHS Foundation Trust. To date, 121,359 women have been screened by hr-HPV and 165,825 by cytology.  Using ZedScan™ as part of their routine colposcopy examination, the hospital has been able to release patients who are hr-HPV positive but cytology negative back to routine screening. With the advent of primary HPV testing into cervical screening pathways, these results further evidence the benefits of ZedScan™ for better patient management. https://goo.gl/rhbQog

ZedScan showcased at UHC Conference
Zilico was one of only 17 technology companies invited by the World Bank Group for the Universal Health Coverage (UHC) Forum held in Tokyo in December.  We had the pleasure of showcasing ZedScan™ at the event and discussing the benefits of Electrical Impedance Spectroscopy (EIS) technology for the early detection of pre-cancerous cells with Jim Yong Kim, World Bank President, and Dr Tedros Adhanom Ghebreyesus, World Health Organisation Director General.

UHC is co-led by the World Health Organisation and the World Bank Group with a vision to extend exceptional health coverage to the world’s population by 2030. ‘Health for All’ cannot be achieved through business as usual, innovation has to play a key role. https://goo.gl/fj3Ev7

Zilico has continued to support the amazing work Jo’s Cervical Cancer Trust does in raising awareness of cervical cancer and we continue to sponsor Sheffield Medics Women's Football Club who have been taking part in many activities to raise money for the charity.  https://goo.gl/fspxwM

During the year we also supported Gynaecological Cancer Awareness Month, which ran in September, by the Eve Appeal, helping to raise awareness of the signs of five gynaecological cancers to both women and men. https://goo.gl/nsVWoV 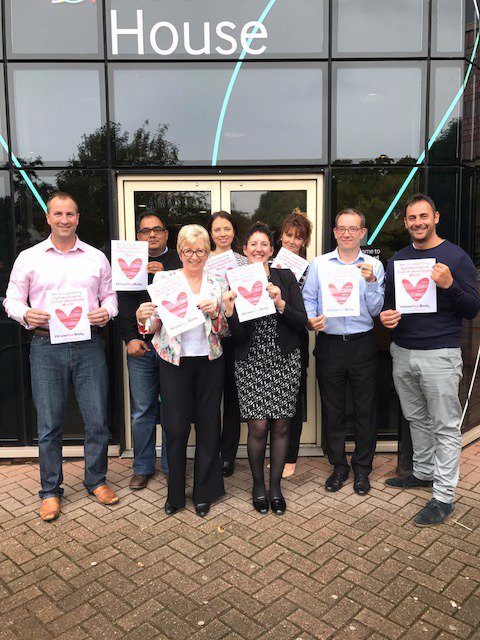 Expansion of the Zilico Team

As the adoption of ZedScan™ continues to gain momentum both within the UK and internationally, we continue to expand the team with the addition of Quality & Regulatory, R&D and Operational roles.  2017 also saw us establish a direct GB Sales team who are supported by the Marketing team.  https://goo.gl/JzxmDA

World Bank Group - ZedScan™ study extended
Zilico is one of a select group of companies who were awarded a study grant by the World Bank Group as part of a unique programme.  Chosen from 330 innovative companies, across 29 countries, the service evaluation of ZedScan™ is aimed at establishing the best screening pathway for India with the aim of increasing early detection of cervical cancer and enabling faster treatment.  The study, part of the TechEmerge programme aimed at improving healthcare in emerging countries, was extended in 2017 to a further 6 centres across India. https://goo.gl/ViFbZb

And finally, myself and the team at Zilico Ltd would like to thank you for your continuing support. We are all looking forward to 2018 and to what will be another exceptional year for Zilico and ZedScan™.